Welcome to the Soft and Polymeric Matter group website

The goal of our group is to understand the physics involved in the key points of Soft Matter in order to control nanostructuration in three (volume) and two (surface) dimensions of Soft Materials and their applications in several fields like, to cite a few examples, (nano) electronics and opto-electronics, environment responsive (nano) materials and life sciences....

There are three key aspects that make Soft Matter to be different from other systems:

Structurally: The relevance of length scales between those defined by the atomic and the macroscopic scale. In a simple fluid, for example, mobile molecules may freely exchange their positions, so that their new positions are permutations of their old ones. By contrast, in a complex fluid large groups of molecules may be interconnected so that the permutation freedom within the group is lost while the permutation between the groups is possible. In this case the dominant characteristic length, which may define the properties of the system, is not the molecular size but that of the groups.

Dynamically: The importance of molecular fluctuations and Brownian motion produce new kinds of organized motion in Soft Matter. In complex fluids the thermal fluctuations, which dominate the fluid state, coexist with the stringent constraints impose by the molecular interactions, characteristic of the solid state. The dynamics of a complex fluids, which is related to important macroscopic physical properties such as the viscosity, is not exclusively related to the molecular motions but also to the dynamics of larger macromolecular groups.


Structure-Dynamics relationship: A central aspect of Soft Matter is self-organization characterized by the spontaneous creation of regular structures, which may posses a certain hierarchy, at different length scales that control the dynamics of the system . 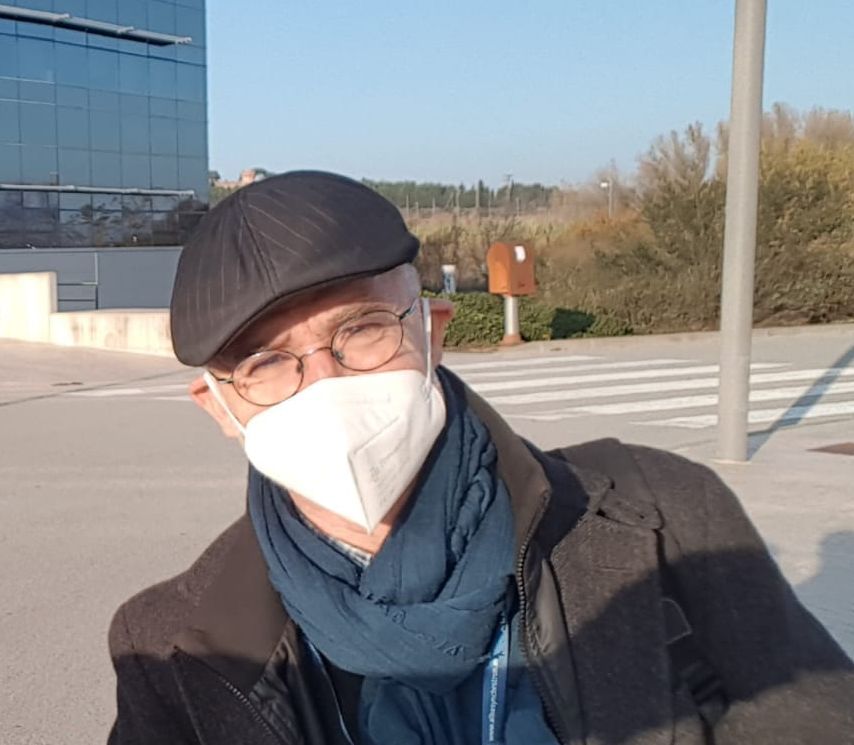 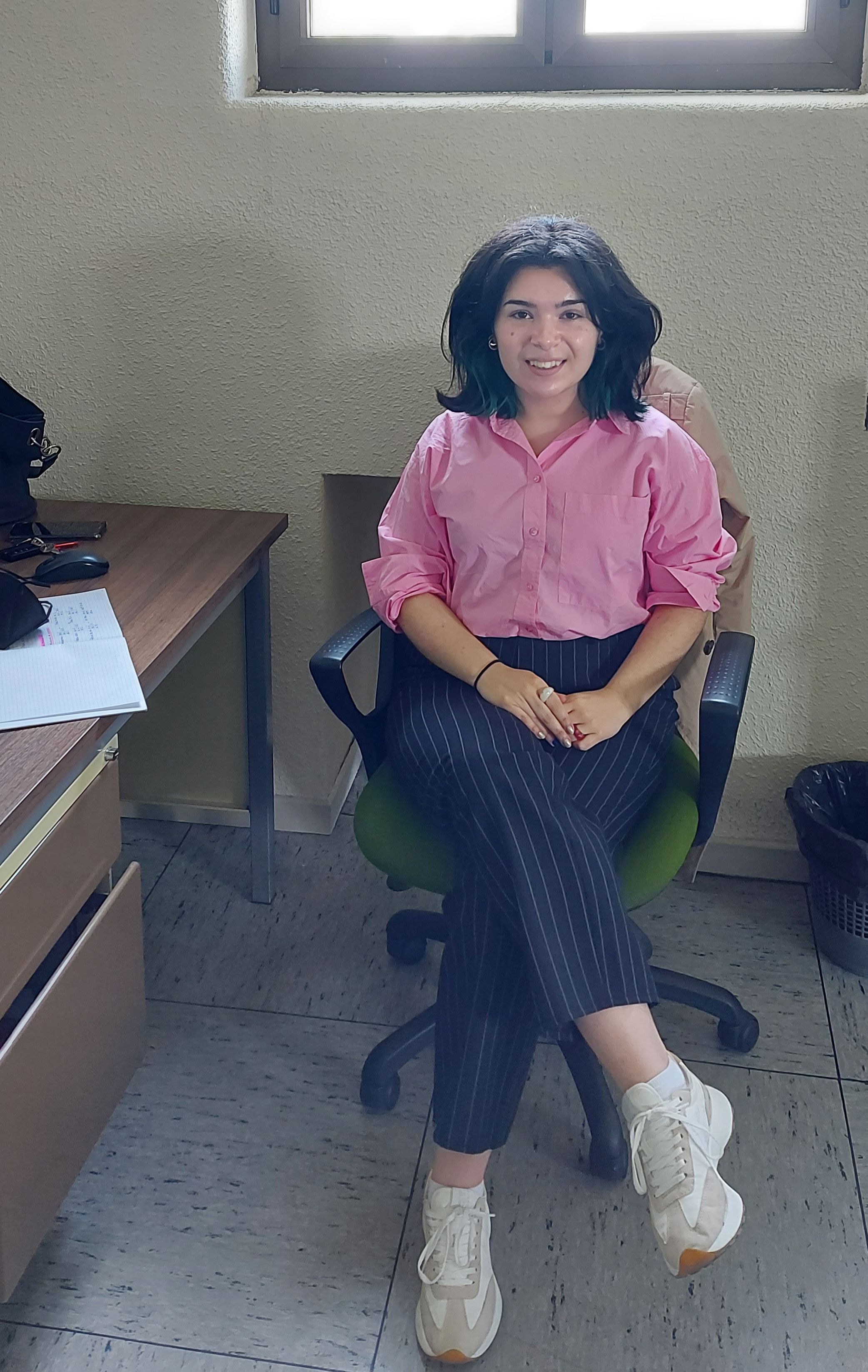 New book on Crystallization by Dielectric Spectroscopy edited SOFTMATPOL and published by Springer. 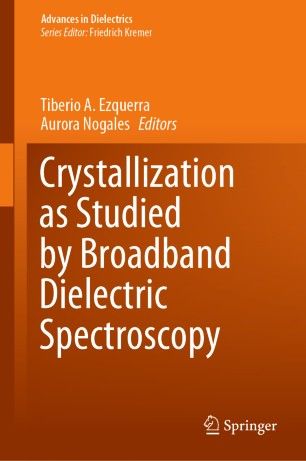 Hot Paper from SOFTMATPOL in Nature Materials. In collaboration with scientists from JW. Goethe-Universität, Milano University and DESY synchrotron, the crystallization of supercooled mixtures of argon and krypton are studied experimentally, theoretically and by simulation. 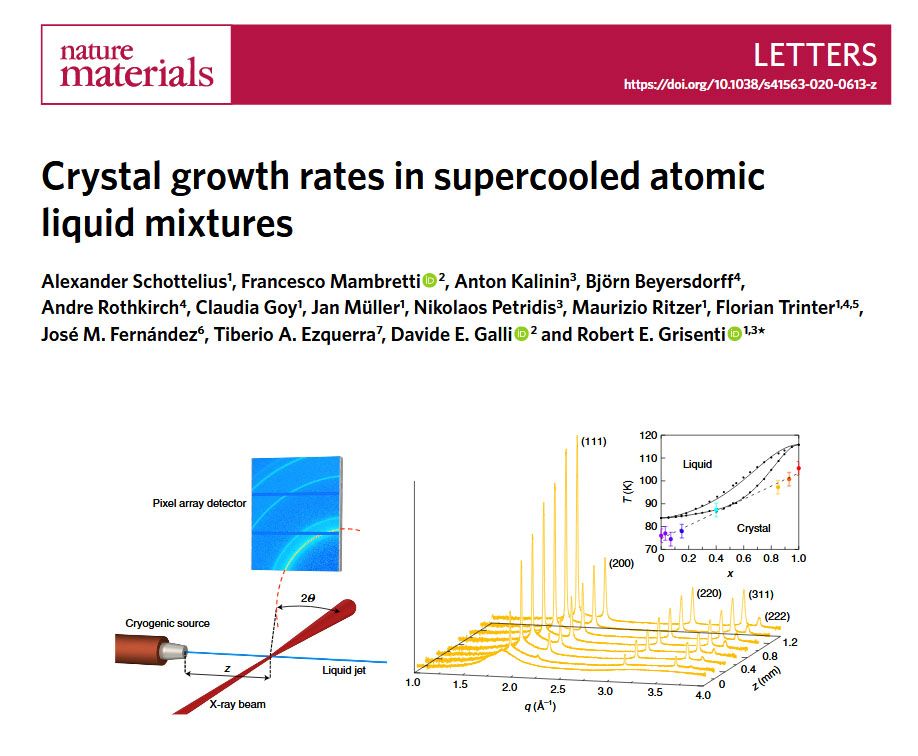 Aurora Nogales was invited to participate in the meeting 'Polymers at the Nanoscale' organized by Drs Rodney Priestley, Daniele Cangialosi and Simone Napolitano. The meeting took place at Princeton University from 31-Oct to 2 November. 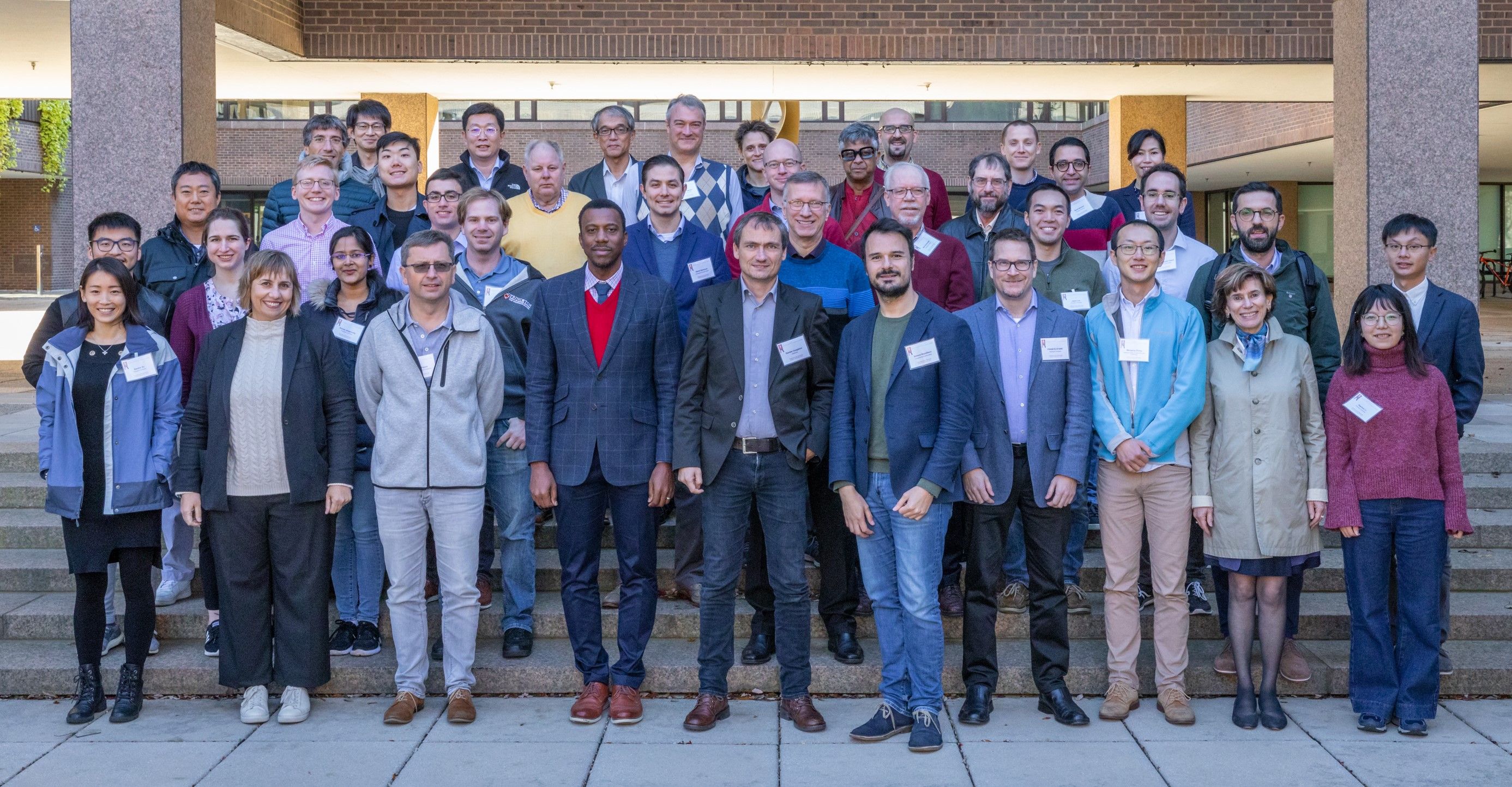